The Gift of “Why”

Recently, I saw movie called “The Ultimate Gift” that I had never heard of before. Lynn and I just happened to catch the trailer at the beginning of another film we were watching and something about it captured my attention. It wasn’t a big box office smash. It didn’t boast a major star-studded cast, although James Garner and Brian Dennehy did have short, but significant roles.

There was something about the film that was absolutely captivating to me, though. The film inspired me. Everything about it touched me on a deep level. It was about a young man who had grown up in an incredibly (and terribly) rich family. The massive wealth had been created by his grandfather, a good man who had built up his billions from nothing. The sons and daughters of this grand patriarch had all the trappings of a super-wealthy lifestyle and had become spoiled by it, as did our hero, the grandson.

The movie was about the grandson’s journey from being a spoiled, pompous, angry brat to finding out his true purpose, all because of this “Ultimate Gift” given to him by his grandfather; a gift which was NOT the money for which all the characters had so desperately clamored.

The film, so appropriately titled, was about, quite literally “The Ultimate Gift.” And that gift is discovering and living your “why.”

What is a “why,” you may ask. Your “why” is your purpose for being here. It is the dynamic expression of the higher power living out its form through you. It is both your passion and your mission. When you are tapped into your “why” you don’t need motivation from outside sources. You already know what you are supposed to do, and you are doing it. Even when you’re not actually actively “doing” it, you’re still doing it in one form or another. You are thinking about it; you are planning things around it; you are being it and living it. It is a part of you that you from which you cannot (nor would you ever want to) escape. Your why is truly the force that drives you from the inside outward.

I have come to the conclusion that the reason so many people have a sense of being lost in our society is either because they have never discovered their “why” or their “why” has been doubted, programmed, kicked and distracted out of them. So when will “now” be the time to rediscover your true purpose…your “why?”

As I was writing my new book, Seven Days to Success with the Law of Attraction, something occurred to me, then inspired me, then just started pouring out of me…that is, there is so much more to the Law of Attraction than just “attracting.” It really is about connection and meaning and doing something that matters in our lives. We are driven by making a difference in the world, creating community and the art of being part of something greater than ourselves.

We have the ability to work individually and together to create great things on this planet. We were all given the gift of greatness. It is our birthright; it is our destiny; we not only owe it to ourselves, but also to the world to shine and bring forth our gifts to the world.

So, I would urge you to take a harder look beyond what you may have envisioned for yourself in 2008. I would invite you to look deeply inside yourself for the passion that really drives you. I would strongly support in you in discovering your “why.” Why were you put here on this planet, at this time in human evolution? It is truly an exciting time to live; a time in which we all have a significant role. But we can only serve that role in the world if we allow it and let it be the force the drives us, instead of what others may think, or the media tell us, or… blah, blah, blah, pick your own excuse. That force is not just in a chosen few of us, it is in each of us.

Every day I learn more about my “why.” What inspires me most is helping other people connect with what inspires them. I do that through writing, through music, through teaching seminars, creating products and even more personally, through my one-on-one coaching practice.

Nothing inspires me more than to know that I am a part of creating a shift in someone else. I have come to the conclusion that I was placed here on this planet to help wake people up to their own purpose and to what is going on in the world around us.

So, look inside yourself now. Ask yourself the question, “What is my why?” And then listen closely for the answer. Because when you discover THAT profound truth, and then allow that amazing connection to guide you, things begin to flow gracefully and gratefully through your life, and all the “little stuff” seems to either fall away, or just fall right into place. 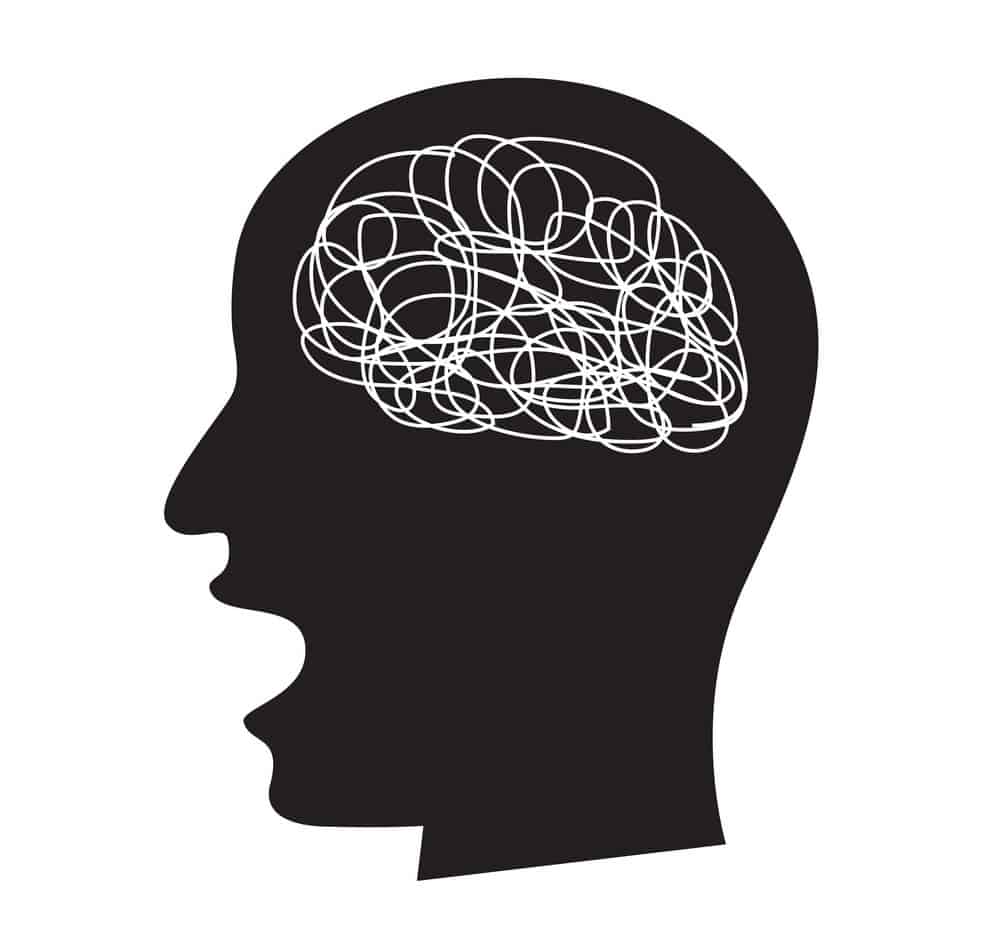 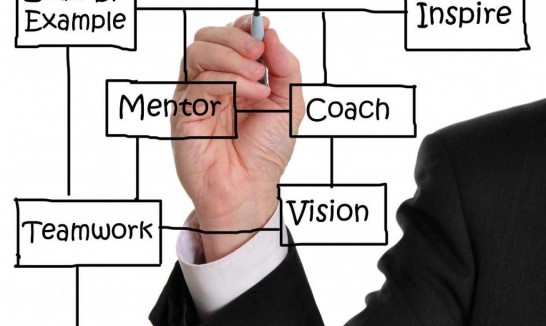 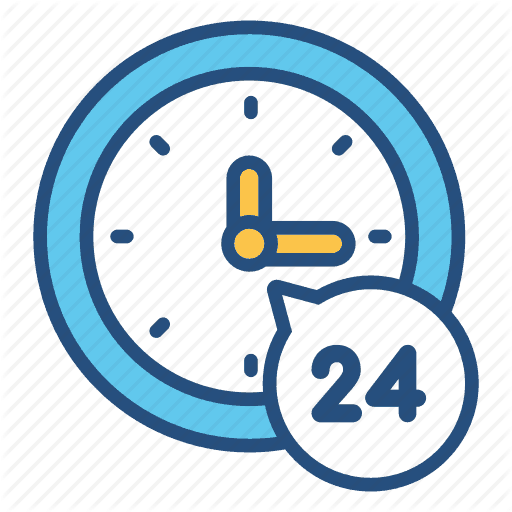